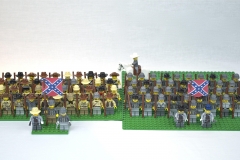 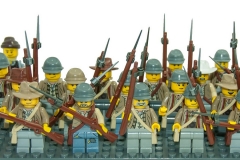 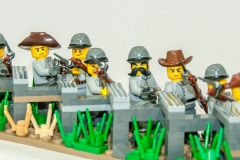 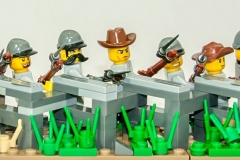 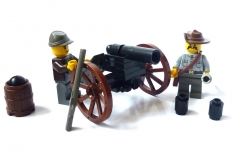 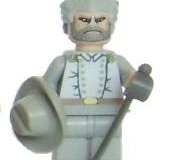 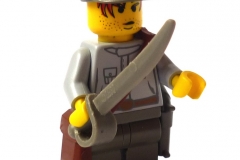 For purists, the official Lego range has a number of parts and accessories to suit your Confederate soldiers. The colors used are usually the "Dark Bluish Gray" to a darker color, and the "Light Bluish Gray" ... for a lighter ... 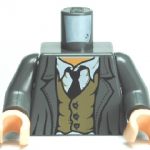 Recent Articles in this category:

LEGO © is a trademark of The LEGO Group which does not sponsor, does not allow and does not endorse this blog - BrickMafia.com © 2015